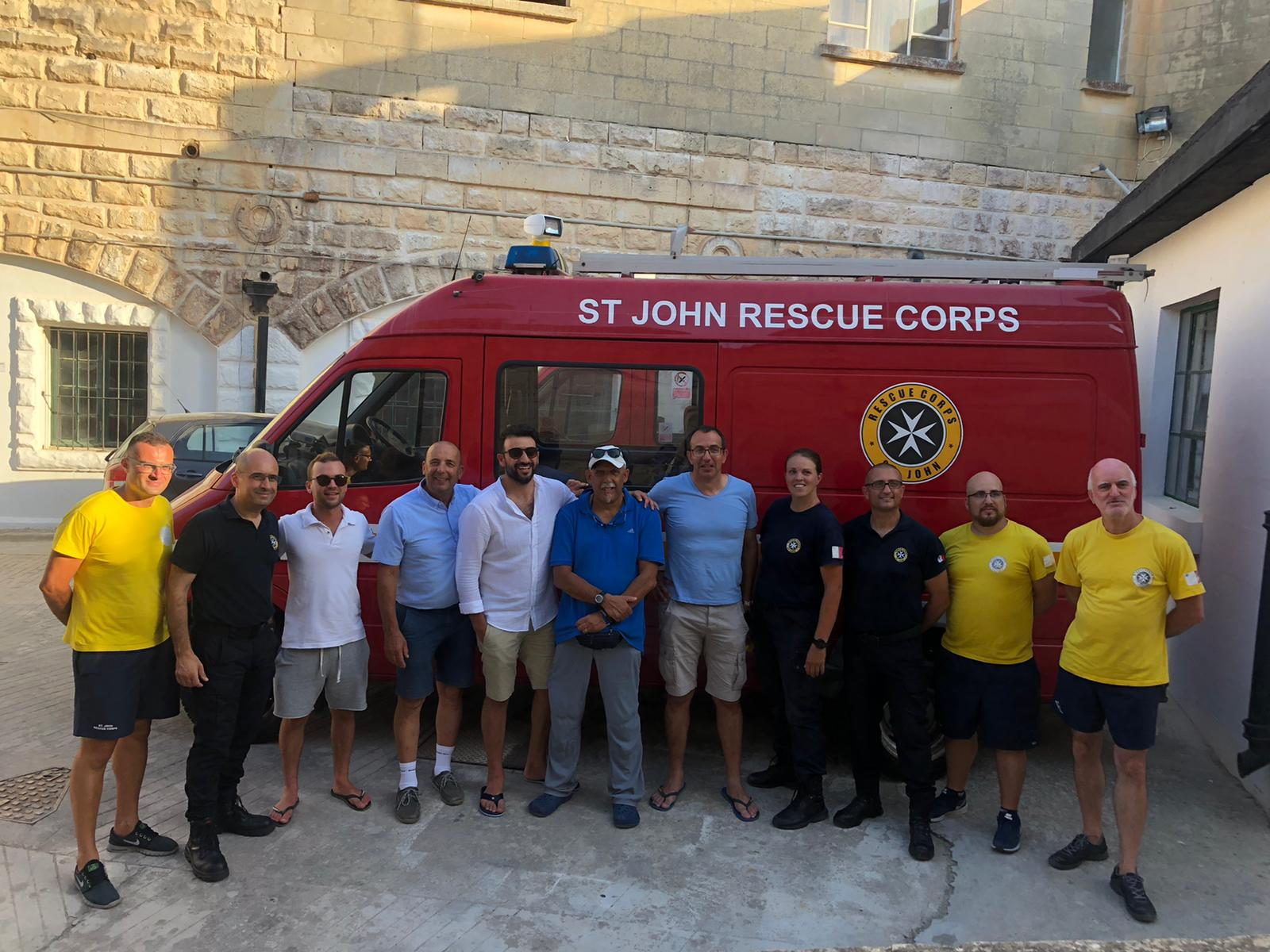 Erasmus Student Network Malta president, Luca Arrigo is set to take part in a gruelling 24-hour kayak mission round the Maltese islands this Saturday, and it's all for a good cause!

Luca, who is currently following a masters degree at the University of Malta, joins 7 other kayakers including local environmentalist Cami Appelgren, and veteran kayakers David Abela, Karl Borg, Alan Borg, Chris Mercieca, and Dorian Vassallo and Albert Gambina both of whom are currently training to kayak from Greece to Malta in aid of Kayak for Charity.

The group plans on kayaking in an anti-clockwise direction starting at Golden Sands at 15:00 and making their way to Filfa by sunset and then onwards to Birzebbuga for their first rest stop. After that they’ll kayak past the Grand Harbour towards the tip of Malta at Ahrax Point, go all the way around Gozo and back to their starting point. This extraordinary adventure will see the team attempt to kayak around 4 islands in 24 hours. 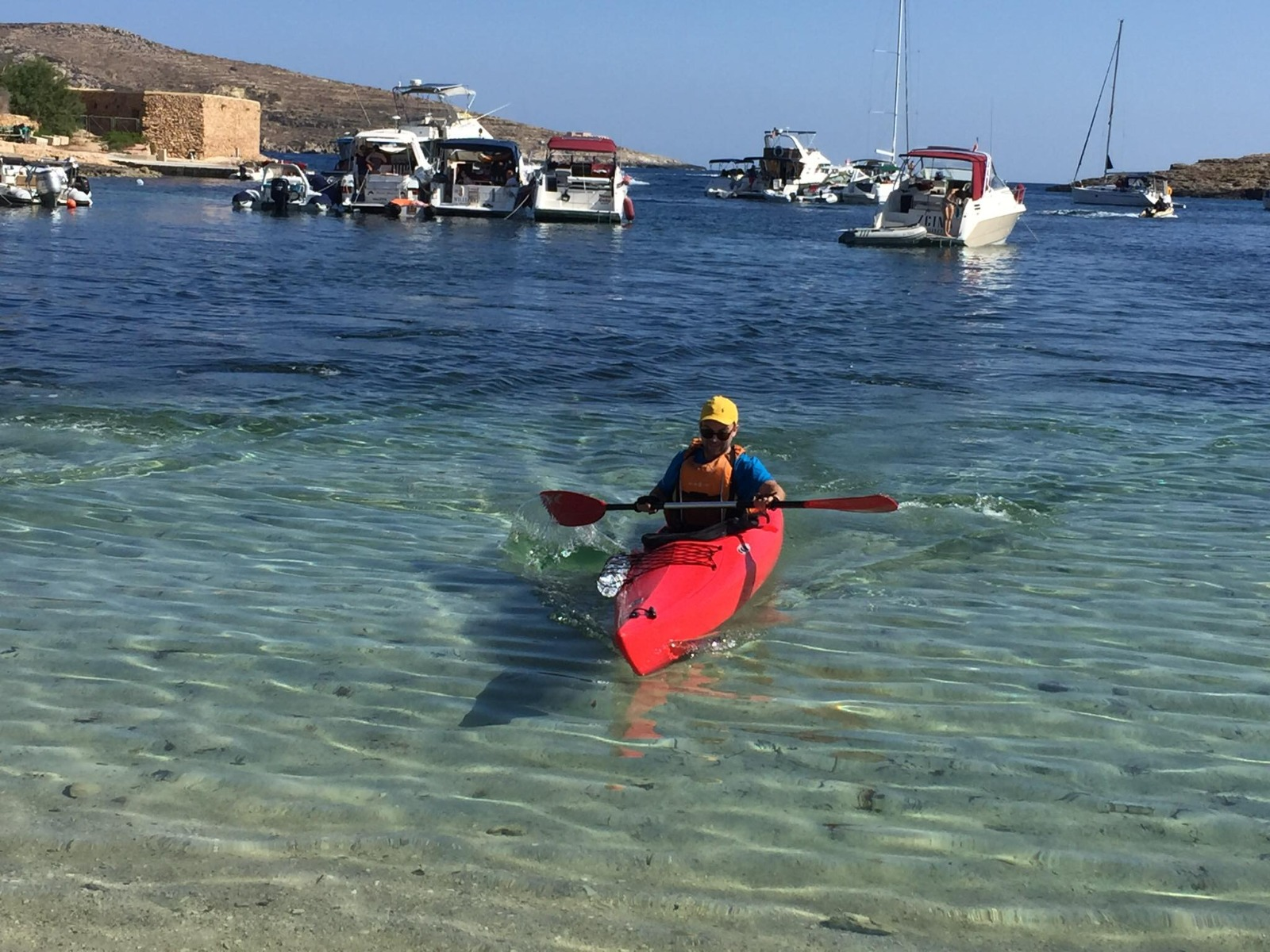 Luca and his team of kayakers are taking part in this crazy mission to help raise funds for local NGO St John Rescue Corps so that they would be able to purchase a new Rescue RHIB. The St John Rescue Corps is the Maltese voluntary rescue services and assists authorities in any kind of emergency scenario by having their volunteers on standby at all times ready to support in firefighting, water rescue, first aid, or high angle rescue.

“The COVID-19 emergency has, among others, delayed our efforts to acquire a new rescue boat. We will be reviving the project through a fundraising event organised on July 4, tagged #Kayak4StJohnRescue,” said Andrew Grech, commissioner and corps commander.

“A group of experienced kayakers − including one of our own members, Cami Appelgren − will be kayaking around Malta, Gozo and Filfla this Saturday. The corps will be providing logistical support, rescue and first aid service throughout the 24-hour challenge.”

Luca Arrigo says that; “Our seas are a risky place, donating towards the St Johns rescue corps is one way of safeguarding our friends on the water. A noble service run by the bravest volunteers!” You can support Luca and his team by donating towards this fundraising event: 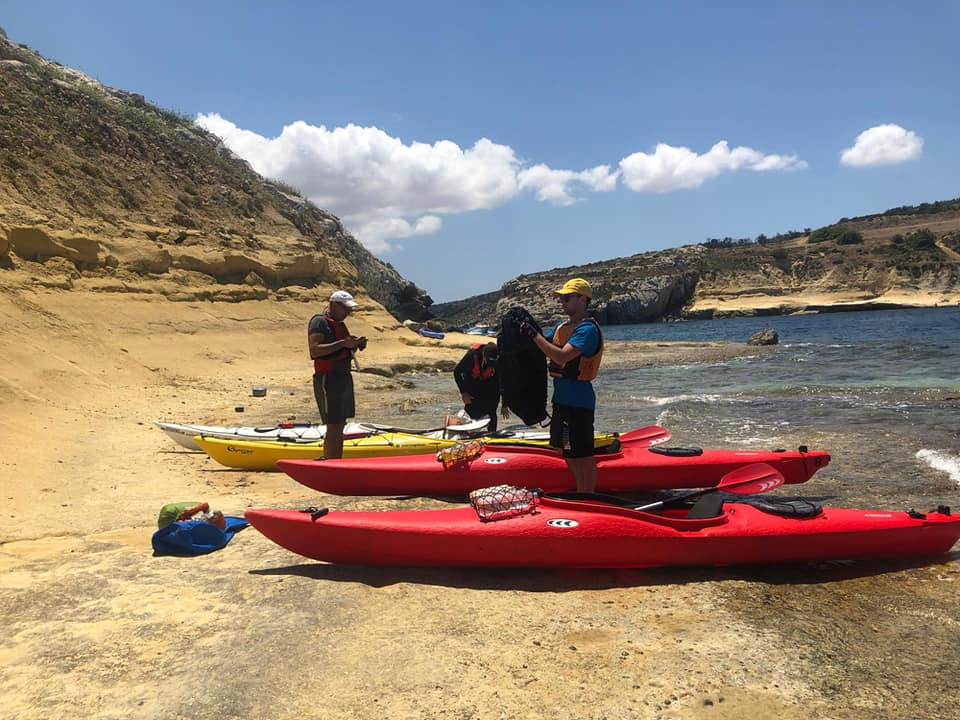 One Last Drink with ESN Malta